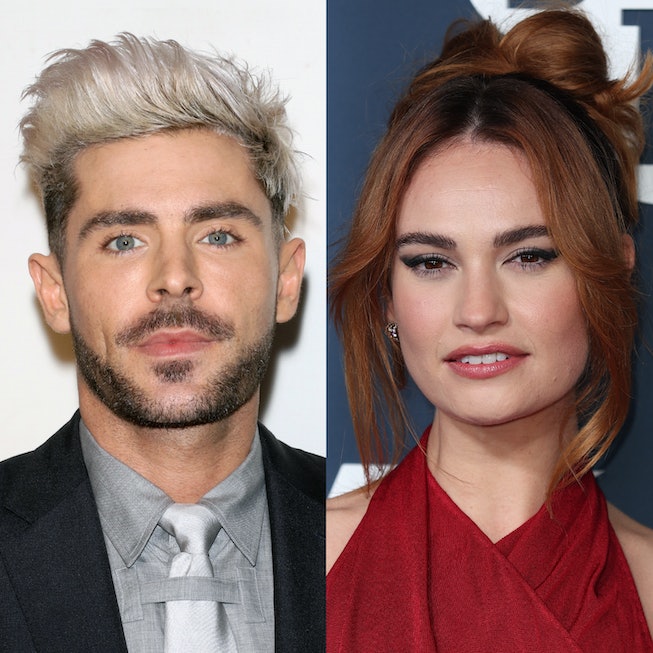 A24 isn’t slowing down. After a jam-packed year of films (Everything Everywhere All At Once, Aftersun, Bodies Bodies Bodies, and God’s Creatures, just to name a few), with still more to premiere in the coming months (festival darlings The Inspection, Causeway, The Eternal Daughter, and The Whale), the studio has been working overtime to make sure that it always has something new on the big screen. It would be fair for them to take a break, but that’s not their M.O. In addition to the upcoming MaxXxine (the end to the trilogy started with this year’s back-to-back hits X and Pearl), the studio is also working on producing a new film, The Iron Claw.

Based on the almost-mythic story of a legendary family of wrestlers (née Adkisson) who adopt the “Von Erich” surname after patriarch Fritz starts using it for his German Nazi in-ring villain persona, the new project hails from celebrated writer-director Sean Durkin and features a packed cast — which, just today, added recent Emmy nominee Lily James to its roster.

Below, learn everything we know about the upcoming project.

What is the film about?

A proposed “true story” about the Von Erich family, The Iron Claw “follows the rise and fall of the family dynasty of wrestlers who made a huge impact on the sport from the 1960s to the present day,” according to a plot synopsis. Though few details are known beyond this — at what point in time will we start taking a peek into their lives? Which character will be the audience surrogate? — we can expect the project to hit the big points: namely, the alleged “family curse,” which resulted in four of the Von Erich children dying before they were 25 (with the youngest only six when he drowned in a puddle) and one dying at 33. (Three of these deaths were by suicide.)

The Iron Claw was written and is being directed by Sean Durkin, who you might know from his Cannes award-winning breakout Martha Marcy May Marlene (starring Elizabeth Olsen), or from his followup, the provocative 2020 class consciousness family drama The Nest. (I still maintain that Carrie Coon’s tour-de-force performance in that film deserved more recognition.)

The film features a star-studded cast. High School Musical child star-cum-Baywatch adult heartthrob Zac Efron was the first to be attached to the project when it was originally announced in June. In the months since, the ensemble has slowly filled out, adding familiar names like Triangle of Sadness’ male model avatar Harris Dickinson and The Bear’s “Yes, Chef” Chief Jeremy Allen-White. Together, the trio will play three of the central Von Erich siblings, with Efron taking on Kevin, Dickinson coming for David , and Allen-White stepping in as Kerry.

Additional cast members include Mindhunter’s Holt McCallany, who will play family patriarch Fritz Von Erich, and ER’s Maura Tierney as family matriarch Doris Von Erich. Lily James, fresh off her Emmy-nominated turn as Pamela Anderson in Hulu’s controversial miniseries Pam & Tommy, is the latest to join the cast, though word of her role has yet to be revealed.

When can I see it?

For now, there is no word on when we can expect to see The Iron Claw in theaters. Judging by the slow, gradual release of information about final cast members, production is still — very much — underway. A 2023 release seems probable, maybe. But we’ll just have to wait and see.

Check back for more updates to come.