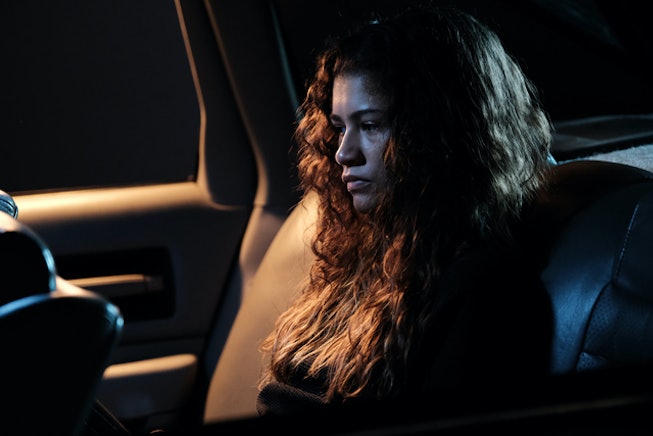 After drawing in a record-breaking number of viewers for its still-airing second season, Euphoria has been renewed for a third season by HBO.

The Emmy-winning, Zendaya-led teen drama reportedly doubled its Season 1 per-episode viewership, Variety reported, putting numbers at a whopping 100 percent higher than the first season, with viewership in the 13 million range.

It’s not surprising, then, that the series would get the green light for another season.

Euphoria first premiered in June 2019, and was renewed for its second season the following month. However, due to production delays, Season 2 did not air until January 2022. In the few weeks that the second season has been airing, viewership has exploded along with online chatter about the show, with Euphoria Sundays becoming a virtual holiday on both Twitter and TikTok. Even more than the show itself, viewers are tuning in for the communal experience of dissecting the over-the-top drama’s plot lines, music drops, and outfits.

With an ensemble cast of beloved celebrities and character actors alike, there’s also plenty for viewers to discuss and connect to, from each character’s astrology to reminiscing on their own high school experiences. It’s a perfect storm that has only benefitted HBO more with each episode that airs.

As wild as this season has been — with drug deals gone wrong, intense love triangles, blackmail, and a father abandoning his family after coming out being just the tip of the iceberg — there’s plenty of ground for show creator Sam Levinson to cover in Season 3. He’s also faced his fair share of criticism, and with several plot lines from Season 1 still remaining loose, it will be interesting to see where he takes the series, and whether he adds anyone to the writers’ room.

“Sam, Zendaya, and the entire cast and crew of ‘Euphoria’ have taken Season 2 to extraordinary heights, challenging narrative convention and form, while maintaining its heart,” Francesca Orsi, executive vice president of HBO Programming, said in a statement. “We couldn’t be more honored to work with this gifted, wildly talented team or more excited to continue our journey with them into Season 3.”