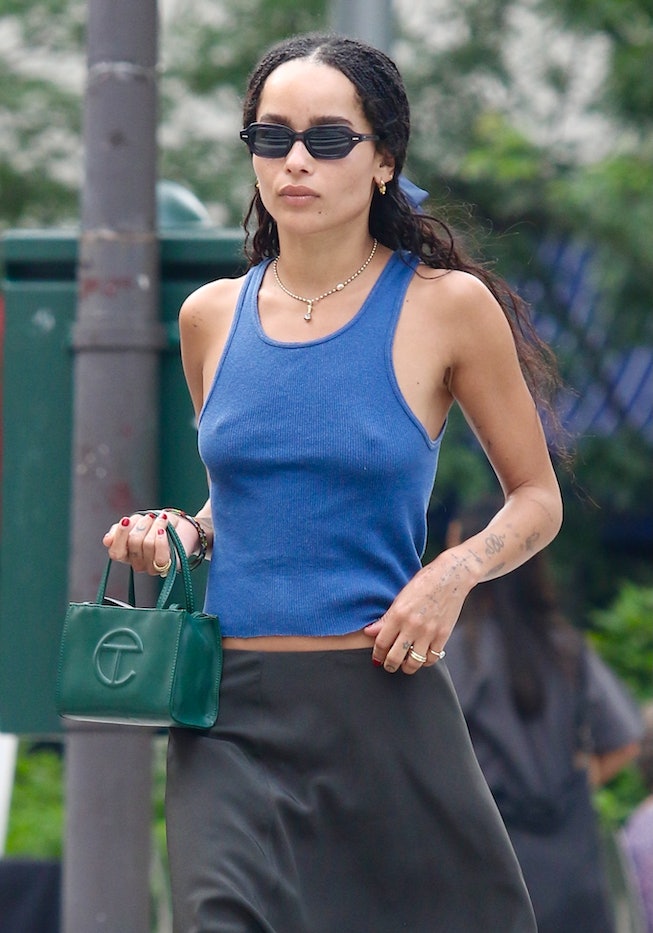 Telfar’s coveted Shopping Bag, also known as the “Bushwick Birkin,” is taking its cult status to A-list celebrity levels, from a fit pic on Beyoncé’s Instagram feed to becoming one of Oprah’s favorite things.

Designer Telfar Clemens’ hit accessory has been around since as early as 2014 and has only reached worldwide fame nearly five years later. According to Clemens, the award-winning Shopping Bag really hit its stride in 2020; restocks would sell out within seconds and then were later flipped on the resale market for an exponentially higher price point. In an effort to combat online bots and resellers, Telfar launched its Bag Security Program, a limited-time pre-sale for shoppers to acquire their own bag, 100% guaranteed. While this has only happened twice so far, the brand has plans to hold another pre-sale soon as it continues to hold restocks and release new colors.

Unless you’re quick enough to cop a Telfar drop (or pay hundreds of dollars through resale), the Shopping Bag, which is priced between $150 and $257 among three different sizes, continues to be one of the most hard-to-get accessories on the market right now. But celebrities are finding ways to snag their own Telfars, and they’re taking every chance to show them off. Selena Gomez once toted around a white mini version while seeing a show on Broadway back in 2019, and most recently, Zoë Kravitz was spotted with a dark olive green one in New York City.

The “It” bag is also making its rounds on the red carpet, with appearances alongside Solange, Lil Nas X, and Vanessa Hudgens. Clemens himself carried his design with Ashton Sanders at the 2019 Met Gala, and with the event’s anticipated return in 2021, which will focus on American fashion, we have a strong feeling the Telfar Shopping Bag just might make another appearance.

Ahead, see which celebrities have managed to get their hands on a Telfar bag.

Find out how to get your own Telfar Shopping Bag with our expert tips and tricks.