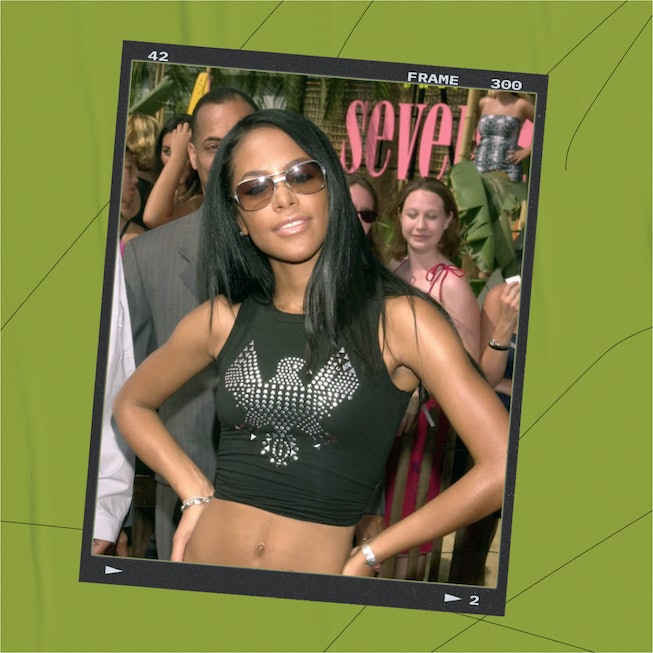 A version of this content appeared in NYLON’s daily newsletter on Jan. 4 2023. If you like what you see, sign up to receive it in your inbox right here.

R. Kelly Forced Aaliyah To Sign An NDA After Their Annulment

Surviving R. Kelly, the Lifetime docuseries that premiered four years ago, aired its final two segments on January 2 and 3, unveiling new and disturbing details about the singer’s relationship with Aaliyah when she was a teenager.

It was revealed that Jane Doe #1 in the 2022 R. Kelly trial was actually Aaliyah, the late singer who married Kelly when she was just 15 years old in 1994. READ MORE

THE SPIRITUAL MEANING OF JANUARY’S FULL MOON IN CANCER

Although 2023’s astrology got off to a bumpy start — a fresh Mercury retrograde in Capricorn and a never-ending Mars retrograde in Gemini, for starters — the cosmos are balancing the scales with a full moon in Cancer on January 6 at 6:08 p.m. EST. At its core, this lunation is a salve. The moon loves to be in Cancer, its place of its domicile, and can work up some extra healing for us here on Earth. READ MORE

NEWJEANS ON "DITTO" & THEIR 2023 RESOLUTIONS

HOW DR. MARTENS HAS KEPT THE SPIRIT OF SUBCULTURE ALIVE FOR MORE THAN 60 YEARS

“For me to see these different celebrities or influencers wearing the product, I think it’s a beautiful thing. I also think it’s beautiful because it’s just organic, which is the most important thing," the brand's creative director Darren McKoy tells NYLON. "They come to us, and they ask us for pairs; we don’t go out and push and say, ‘We need to put this on this person or this person.’ It’s just a natural, organic connection.” READ MORE

→ A COMPLETE HISTORY OF THE UNDERWEAR-AS-OUTERWEAR TREND

→ GWYNETH PALTROW DID A MINIMALIST TAKE ON BARBIECORE

→ COLIN FARRELL AND EMMA THOMPSON ON LONELINESS AND LEGACY