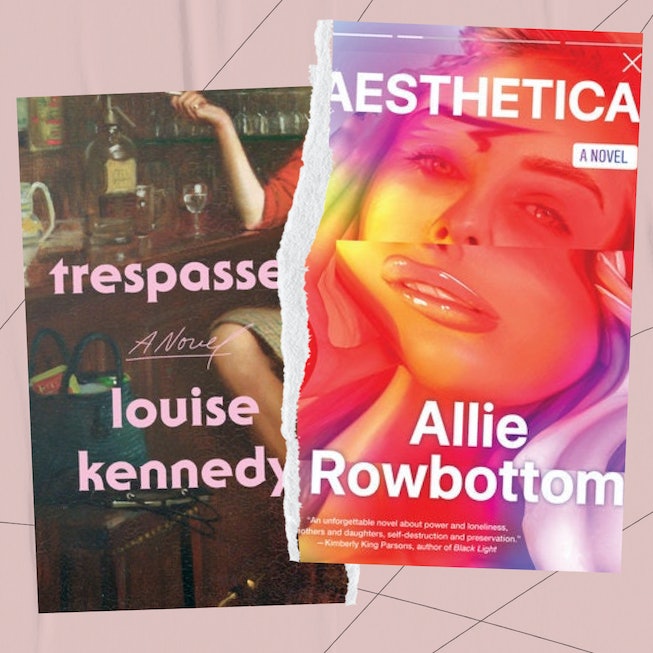 A version of this content appeared in NYLON’s daily newsletter on November 3, 2022. If you like what you see, sign up to receive it in your inbox right here.

The 9 Hottest Book Releases Out This Month

Another month, another fresh set of books to add to your TBR. We have a novel set in 1970s Belfast that follows a young Catholic woman’s affair with a married Protestant, a photo book of Karl Lagerfeld’s key Chanel collections, and a surreal novel about a recovering influencer going under the knife to reverse all her ‘gram-worthy procedures. READ MORE

Every once in a while, a music documentary comes that blows the lid off the format and reveals a vulnerable, human truth about an artist. Such is the intention of Selena Gomez: My Mind and Me, a documentary on Gomez’s struggles with mental health and navigating the industry. “I never fit in with a cool group of girls that were celebrities,” she told Rolling Stone. “My only friend in the industry really is Taylor [Swift], so I remember feeling like I didn’t belong.” READ MORE

ALICIA KEYS AND MOVEON ARE ENCOURAGING VOTING WITH MANICURES

When Ice Spice went viral this summer with her breakout drill hit “Munch (Feelin’ U),” the 22-year-old Bronx native proved she had instant charisma with her signature curly red hair and nonchalant yet rapid-fire delivery of quotable lines. NYLON caught up with the rapper to ask her our favorite 19 questions. READ MORE

When Hyunjin from Stray Kids unexpectedly debuted a short, blond chop this October, a certain corner of the internet mourned the loss of what had become the idol’s signature, medium-length style. In TikTok user @NoeasyCat’s group chat, however, an entirely different conversation was unfolding. “The second that we saw the photos of his haircut, one of my nonbinary friends was like, ‘How is he giving more gender with less hair?’” the 28-year-old content creator tells NYLON. READ MORE

Emily Ratajkowski Is Redefining Herself With Her New Podcast