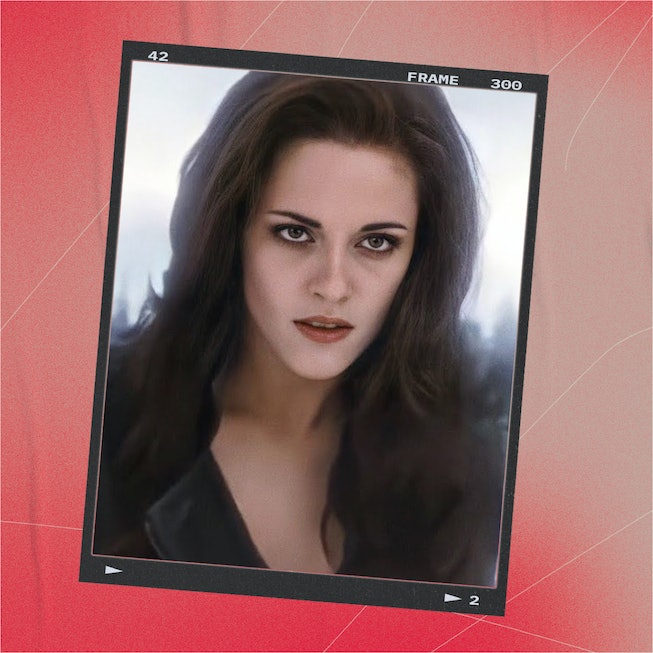 A version of this content appeared in NYLON’s daily newsletter on October 27, 2022. If you like what you see, sign up to receive it in your inbox right here.

“VAMPIRE LIPS” ARE TRENDING ON TIKTOK

Makeup is undeniably the easiest route to take if you want a low-stakes, high-impact, last-minute Halloween costume (I say this as someone who has dragged black eyeliner across my face multiple years in a row to be a “cat”). But what’s striking about this trend is that it also doubles as a bold fall lip that you can wear all season long. READ MORE

Though Bridgers largely minded her business when it came to the trial, she did let a bit of her opinion slip through when she liked a Twitter post in support of Amber Heard. News of her “like” was eventually picked up by multiple outlets, speaking to the extremely sensationalized manner in which the trial was treated by the public. In a recent interview, though, Bridgers spoke up about the “disgusting” nature of the trial. READ MORE

ZAC EFRON & LILY JAMES TO STAR IN A24 WRESTLING DRAMA

WHY JUPITER IN PISCES IS THIS YEAR’S MOST CRUCIAL TRANSIT

When Jupiter unleashes the power of Pisces, every floodgate is blasted open, initiating a deluge of consciousness, creativity, and imagination. From Oct. 28 through Dec. 21, Jupiter will make that watery transit, which is the perfect time to start a new creative pursuit or spiritual practice. Channel this energy now and the new year will bring you even more benefits as you align with your higher purpose. READ MORE

WE ARE *FINALLY* GETTING NEW RIHANNA MUSIC — HERE’S WHEN

Just a week and a half after rumors began to swirl that Rihanna might have recorded new music for the upcoming Black Panther sequel, we can all take a deep breath of contented relief. As of yesterday, it has been confirmed that at least one new Rihanna song will appear on the highly-anticipated movie soundtrack — and it’ll be out sooner than we thought. READ MORE

EVERYTHING WE KNOW ABOUT PRINCE HARRY’S NEW MEMOIR

THE 14 BEST PLUS-SIZE FALL DRESSES, ACCORDING TO FASHION INFLUENCERS

CONCIERGE HEALTH CARE IS ON THE RISE, BUT IS IT WORTH THE COST?